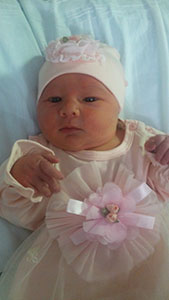 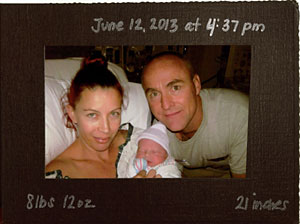 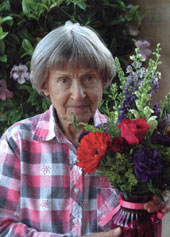 April 12, 1935 – April 9, 2020 - Geri Hauser - From the FB page. End of an era. Just to let everyone know my mom, Geri Hauser, died Thursday April 9, 2020, of cancer (Passover). We had the internment Friday April 24 (Arbor Day) (no grave side services were allowed) at the Riverside National Cemetery, Riverside, CA (she is buried with my dad, Harley Hauser, who served in the Korean war; he is the one who made all the AFRMA show equipment). She would have been 85 on April 12 (Easter Sunday). The mortuary has an obituary on their page. We also had an interview from 1992 for the club. She was an integral part of AFRMA being a founding member and AFRMA’s long-time Sec.-Treas. and Membership Rep. and handled the online sales orders and the sales tables at the shows. To say she will be missed is an understatement. Karen Robbins 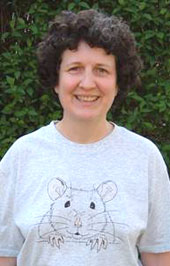 March 4, 2018 - Debbie Ducommun - We were shocked and saddened to hear of the death of Debbie The Rat Lady Ducommun, founder of the Rat Fan Club and Rat Assistance and Teaching Society (R.A.T.S.). She published The Rat Report from May 1992 to June 2007 and wrote several books on rats including her Rat Health Care booklet. Debbie was a great promoter of pet rats since the early 1990s and was an AFRMA member in the early days. She gave a lecture at California State University, Chico (she was a graduate in 1980) in 2014 on The Special Biology of Rats and was on many TV shows. She died on March 4, 2018, due to flu complications. Our deepest sympathies to her husband Larry, her family, and her many friends both human and rat. This is a great loss to the rat world. Photo from The Rat Fan Club web site. 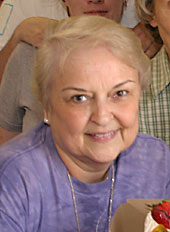 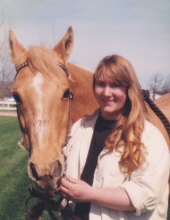 February 3, 2015 - Robin MacDonald - We were shocked to hear of the death of fellow rat/mouse breeder/fancier Robin MacDonald of Deer Creek Rattery in Northville, Michigan. She died on January 29, 2015, from complications to a recent surgery. She was only 37. Our deepest condolences to her family and friends. Photo from Borek Jennings Funeral Home. You may read more on the Rat Dippity Rattery Facebook page (Kathryn [Kat] Lovings, Kalkaska MI) and her friend Dayna Holmes’ Facebook page (Saffire Rats, Grand Rapids, MI). 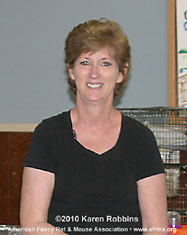 May 6, 2013 - Carol Lawton - We are sorry to announce the death of long time rat and mouse breeder and AFRMA member Carol Lawton. She was diagnosed with breast cancer at the end of 2008 and lost her fight on April 30, 2013. Our deepest sympathies to her family during this difficult time. 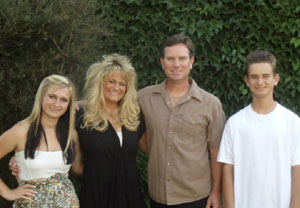 September 3, 2012 - Kelli Boka - We are greatly saddened to announce the death of fellow mouse fancier and friend Kelli Boka of Lots O’ Spots Mousery (LOS) in Santa Clarita, CA. She was diagnosed with breast cancer in March 2009 that spread to her bones. She lost her fight at 10 p.m. August 20, 2012. She was only 43. She loved mice of all kinds and was a serious show breeder. She was instrumental in bringing in many kinds of English mice in April of 2008 that you can see the photos of on our various Standards pages. Many prayers go out to her family. Photo of Kelli and her family: L-R: daughter Kaitlin, Kelli, husband Dan, son DJ. 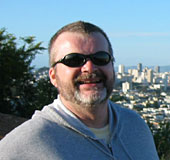 2009 - Brian Shafer - We are sad to announce the death of member Brian Shafer of Sleepy Hollow Fancy Rats (SHFR) in Oakland, CA. He had a massive stroke on January 30, 2009, and was in a coma. He died February 2, 2009. He was a serious show breeder focusing on Self rats in Black, Chocolate, and Platinum, and Burmese and B.E./R.E. Siamese in both Standard and Dumbo. He will be missed at AFRMA shows both as an exhibitor and Pet Judge. Our sincere condolences to his family. 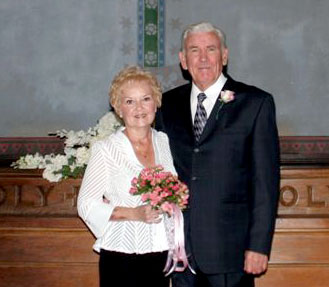